Go back to overview

Kambo is a medicine that comes from frog secretion and will cleanse your physical and emotional body. The medicine comes from frog secretion, and for many indigenous cultures in the Amazon, this purgative, immunity- boosting medicine is very important. It does not only cleanse the body from toxins, bad bacteria and viruses but it also helps tremendously to let go of old emotional baggage.

Nice to know about Kambo

The frog who carries the Kambo medicine has no enemies in the jungle. This makes him incredible powerful. The threat is that he can be eaten by a snake. But the moment the snake catches the frog, he releases the Kambo poison. This is so intense for the snake that he will open his mouth so that the frog can escape.The frog therefore lives free from fear and represents a very powerful spirit. With this story I want to indicate how strong the consciousness & spirit of the Kambo medicine are. This proves that Kambo is strong in curing Fears and giving strength. That’s why Native tribes were using Kambo when they went hunting.

“Kambo is known as “the vaccine of the forest” and is one of the most powerful, natural antibiotics and anesthetics found in the world. It is one of the strongest ways to empower our immune systems.”

The Vaccine of the Forest

For humans, the poison of the frog called Kambo is a natural vaccination that gives a deep cleansing. It helps you to release emotional and psychological blockages. Since everything is connected, it often cures physical complaints and illnesses in a miraculous way. Think of complaints like; migraines, chronic diseases, fertility problems, stress symptoms, depression and more. In my next blog I will share more about this.

There is a legend that tells that the Natives of the village were very ill and the Shaman, Kampu, had done everything that was possible to cure them. All medicinal herbs known were used but none helped his people’s agony. Kampu then entered the forest and, under the effect of Ayahuasca, received the visit of the Great God. He brought in His hands a frog, from which He took a white secretion, and taught Kampu how to apply. Returning to the tribe and following the guidelines that he had received, the Shaman, Kampu, was able to cure his people. After Kampu’s death, it is believed that his spirit has started living in the frog and the indigenous began to use its secretion to stay active and healthy – from Kambô, The Spirit of the Shaman. 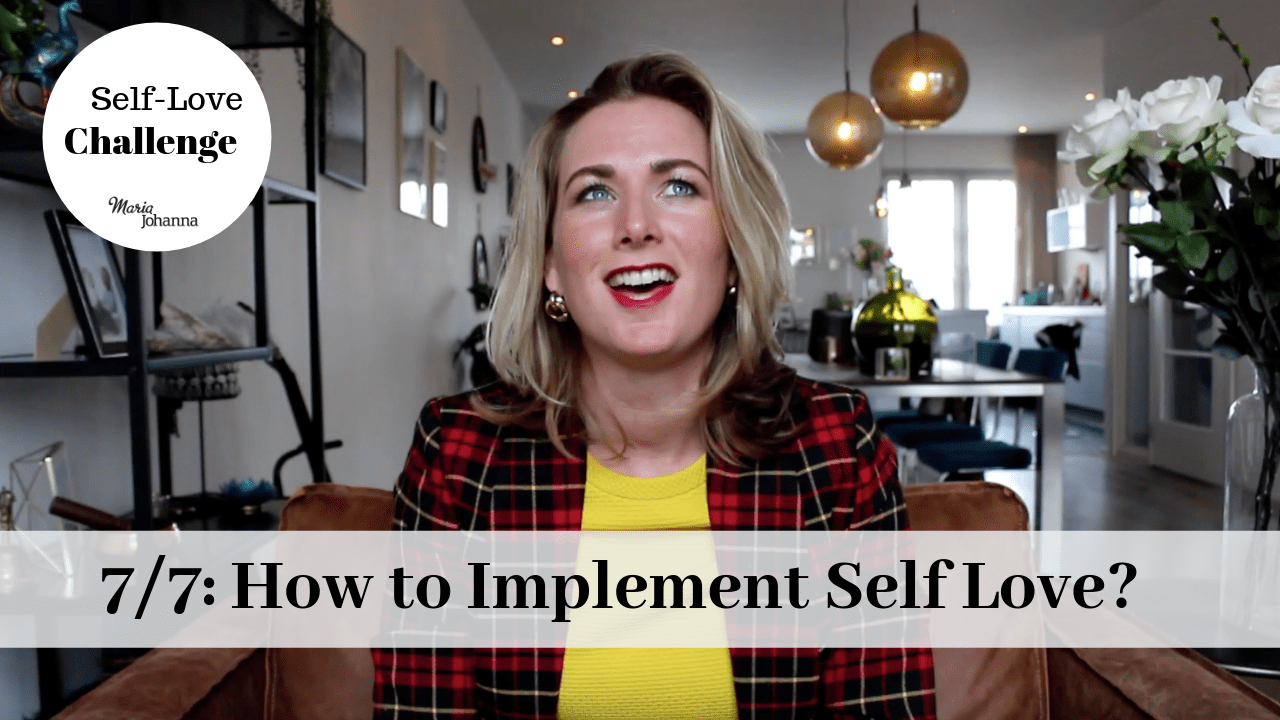 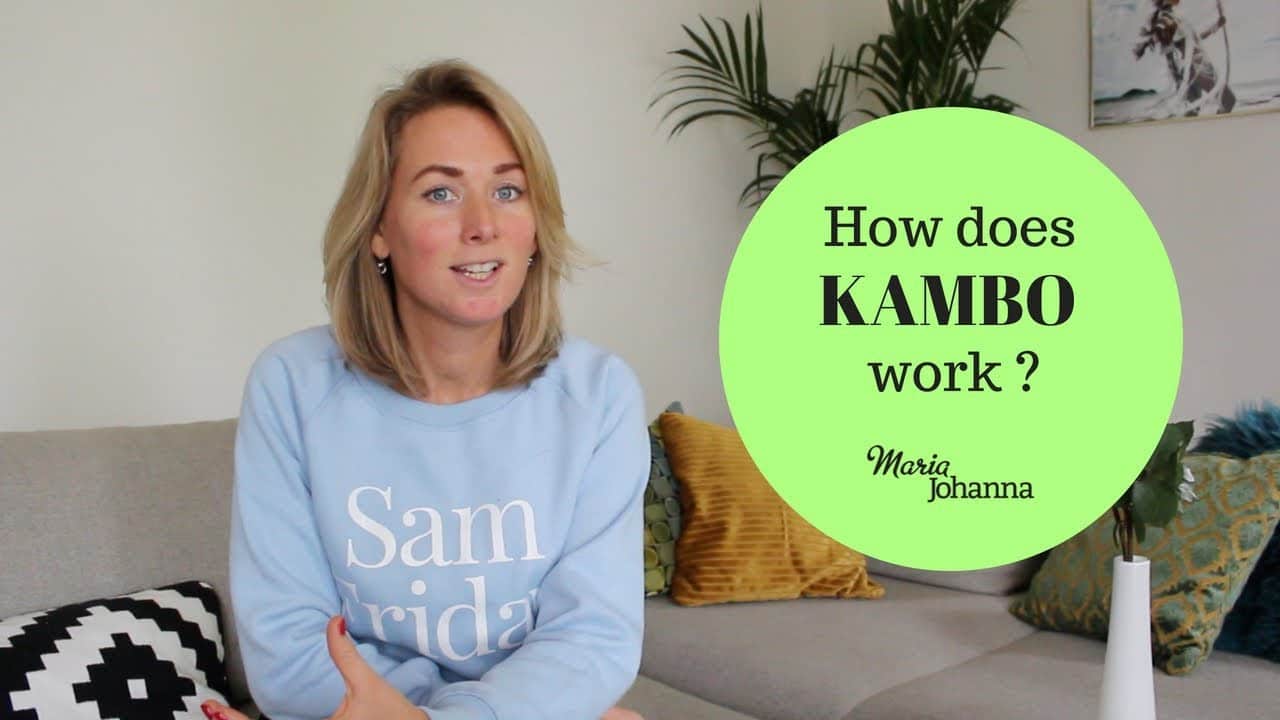 How does Kambo work ? 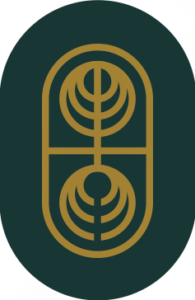 Would you like to know more about plant medicine?

How does Kambo work ?
Scroll to top

Want to know more about Microdosing?